Whether viewing it from the ground or from the air, at first glance, much of Nevada may appear as a vast wasteland of desolate desert. This could not be further from the truth. Nevada, which lies within both the Great Basin and Mojave Desert, is one of the most diverse states in the nation in terms of biodiversity, topography, and geography. Consider these interesting facts about Nevada:

The Nevada Division of Natural Heritage Program (NDNH) is currently tracking over 640 species on the At-Risk Plant and Animal Tracking List and nearly 200 on the Plant and Animal Watch List. Species placed on the Tracking List are those species that NDNH actively maintain inventories for, including compiling and mapping data; regularly assessing conservation status; and providing information for proactive planning efforts. These species generally are ranked S1-S3, typically have federal or other state agency status, and are considered at highest risk of extirpation in the state.

Species placed on the Watch List are those species that are considered to be of long-term concern. In some cases, these species are showing a declining trend, but overall their population numbers are still robust; in other cases, the species may have recently been removed from the tracking list but are still being monitored in the event their status changes. NDNH passively collects and maintains data on these species.

Check out our Explore Species tool for more information on Nevada's rare biodiversity. 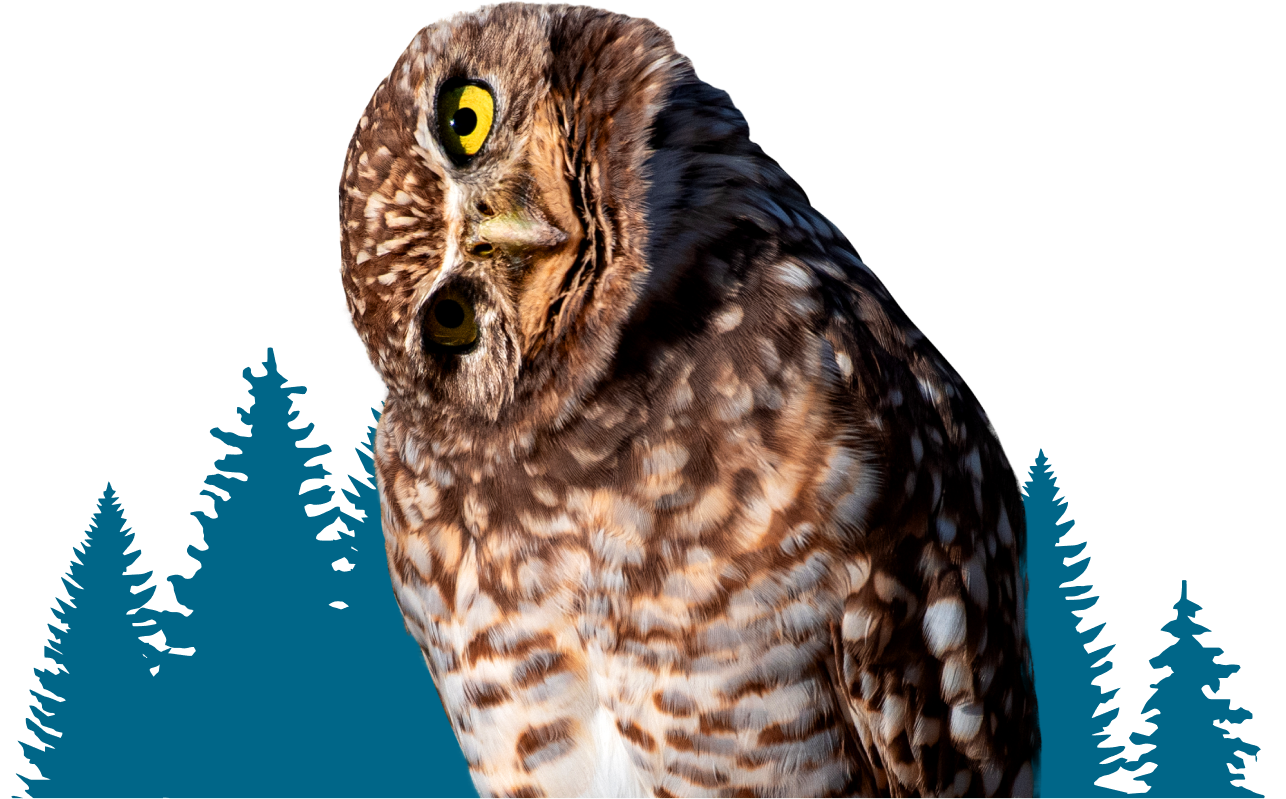